Twenty five years ago today, despite China’s brutal stance towards protests, nearly one million Chinese took to the streets in hopes to gain political freedom.  Rather than flee for a better life abroad, these brave individuals fought for personal civil liberties in their homeland.   Their names aren’t on any memorial walls or statues, but their faces will always be a remembered.  They simply had a dream. 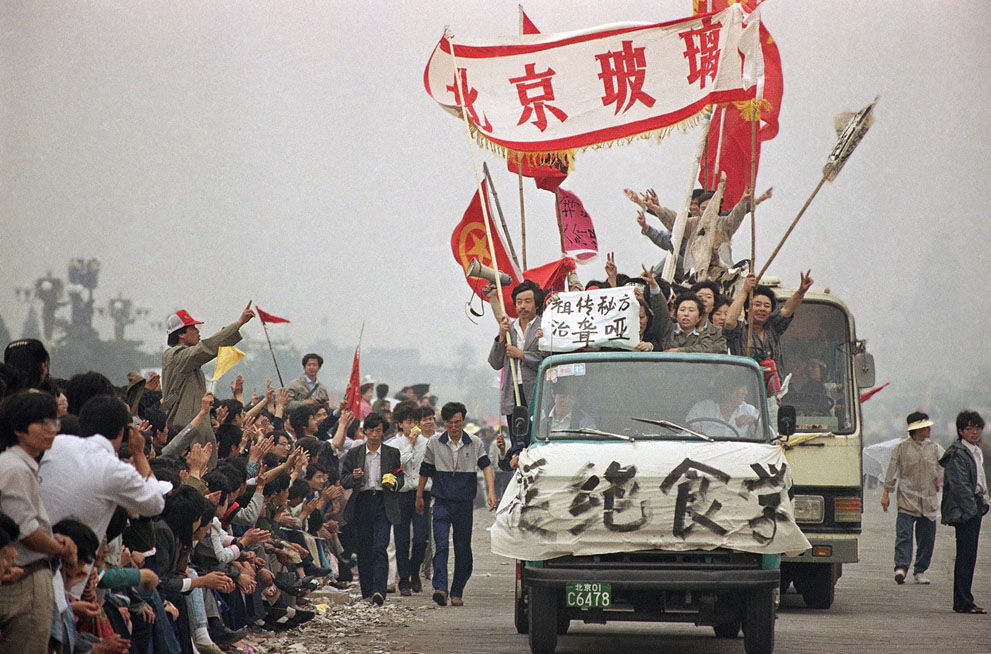 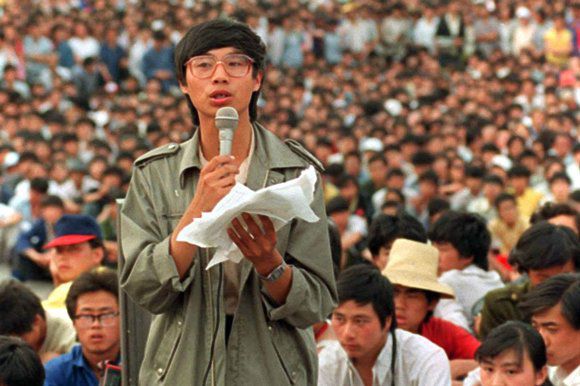 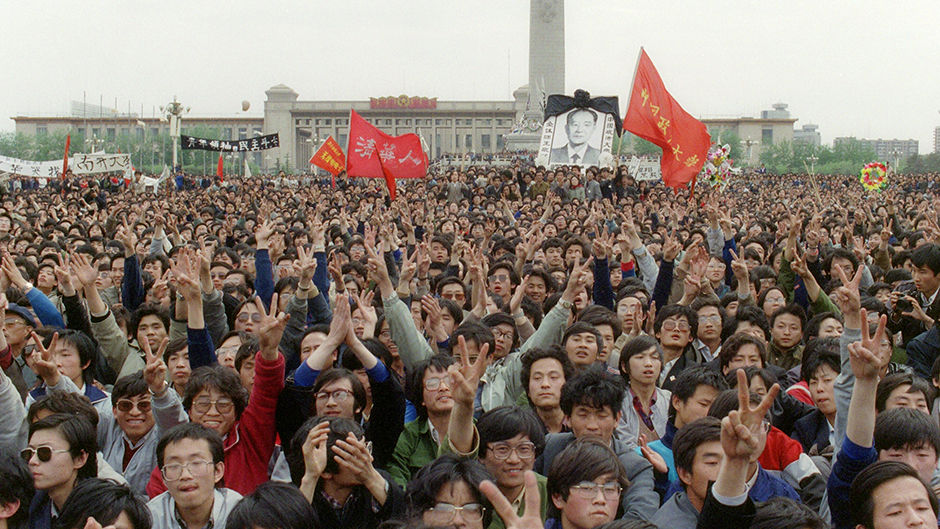 China’s Communist Party acts as if this historic event never happened.   Not only has it never been printed in their history books, there is absolutely no reference of this event online.  In fact, no one can even mention the words “Tiananmen Square Massacre” without arrest.  Despite the Communist Party’s tight grasp on internet censorship, [Side note: President Xi Jinping recently enforced the strictest internet censorship regulations China has ever seen.]  I feel it’s important the younger generation are aware of this history.  The Tiananmen Square Massacre did happen and these heroic individuals did make history.

When I look at the faces of these young people, I find myself feeling a little envious.  I mean, they lived fearlessly and purposefully.  I have never sacrificed or felt that amount of passion for any cause.  It’s hard for me to relate.  I’m not a gay activist.  I’m not fighting to reform health care.  I don’t campaign for political leaders I believe in…  despite all of these things having a significant impact on my daily life.  Having said that, if I had been a student in Beijing in 1989, I know I would’ve been at Tiananmen Square that day.  But, knowing me, I don’t know if I would have been as fearless.

I guess the reason I posted this is even though the protestors pictured here, and the hundreds of other thousands like, didn’t receive the recognition they were hoping for, doesn’t mean their actions and deaths were for nothing.  For me, after learning more each year about what happened on that square 25 years ago, I realize it’s never too late to show up. 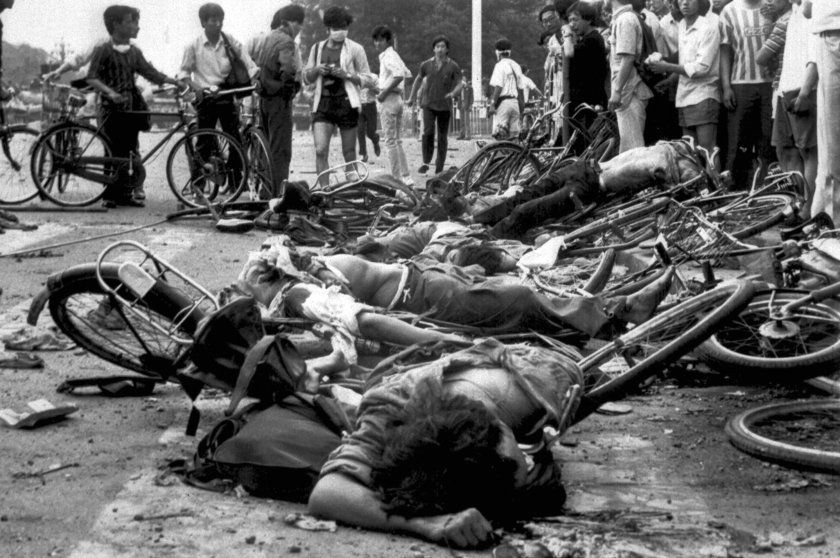 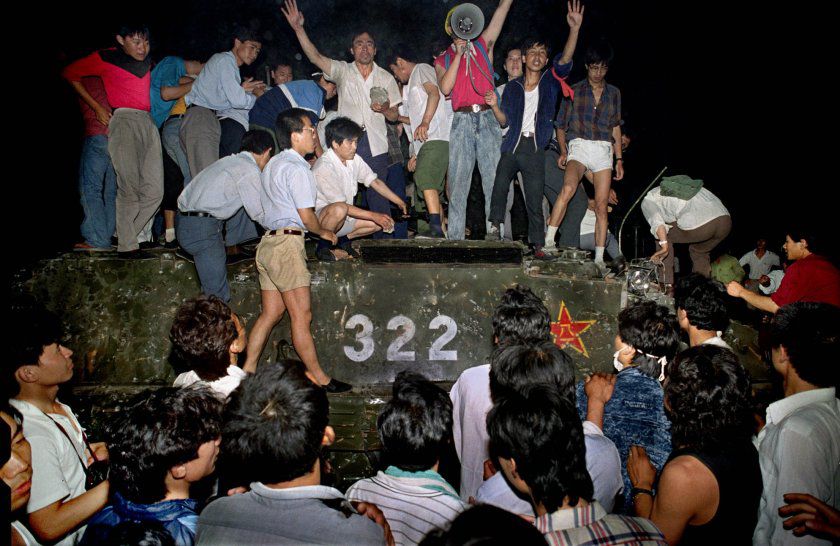 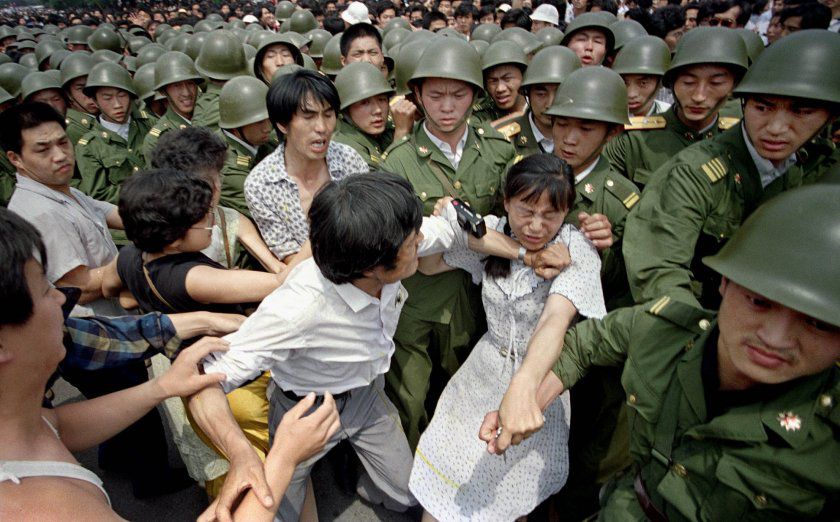