It’s true!  Hong Kong has an ABC Kitchen.  But, before you New York loving foodies start running toward the address at the bottom of this post, you need to know something.  I’m not talking about New York’s ABC Kitchen from Union Square, where you’ll find organically grown vegetables, naturally and humanly sourced meats all from local farmers.  Nope.

What was once regarded as one of Hong Kong’s top 10 restaurants, M at the Fringe closed it doors in 2009.  However, lucky for us, the staff that once operated the M at the Fringe kitchen, soon opened ABC Kitchen in Sheung Wan’s Queen St. Cooked Food Market.   What started out as a little food stall, today is, well, still a little food stall.  Same recipes from M at the Fringe, but served on a different table… in a food market!  Cat under table rubbing your leg…  free   of   charge.

The first time I visited ABC Kitchen, was just a few months after moving to Hong Kong.  Earlier that day I had received a text from a guy I had met the week prior at a little cocktail party.  The text said to meet him on a street corner in Central and to bring a bottle of tequila.  Being from Texas, I knew I could handle that!  Before exchanging a proper greeting, as soon as he saw me approaching the corner, he motioned for me to follow him down a maze of tiny streets through Central into Sheung Wan.  With each passing block, more and more of his friends (friendships that seemed to have been forming as we walked to what felt like the other side of the Hong Kong Island…) joined in the walk to our mysterious destination.

After a long walk, we all made our way up an escalator to our very first food market experience.  Upon entering the food market, my first thought was I can’t do this.  I mean… seriously, I can’t do this!!!  But, without missing a beat (and obviously desperate to make friends) I followed the leader to a little wobbly folding table in the corner and took a seat on one of those bright-colored plastic stools (the kind of stool I’ve seen thousands of times while passing through little villages in China… In fact, every thing around me was pretty similar to those little China villages I’ve passed through so many times for work).  My friend did the ordering, while the rest of us got to know each other.

I honestly don’t recall much about the food that night, but I do remember being surprised at the number of western patrons around me, all of whom seemed very comfortable within the VERY local environment.  I do, however, recall the toast our host made that evening.  It had a profound affect on my outlook and overall acclimation to my new city.

Hitting the streets and bumping elbows with strangers

Strangers that at first, seem to be a bit too close

And at times a little wet to the touch

But present, smiling… waiting to be met.

That evening and those words… (somewhat paraphrased) will always be with me.  In fact, the introduction to my blog was inspired by that toast.  Much has changed since that night.  I have met some amazing people in Hong Kong and have eaten some pretty amazing food, too.  Foods I never thought I would eat EVER.

Over the years, I have been back to ABC Kitchen many times.  Different people, new memories, but same amazing food.  I’ve never had anything twice, as the menu changes periodically. However, one thing that always remains available is their specialty, the suckling pig!  If you’ve been wanting to try suckling pig, but afraid of the excessive layer of fat this dish is typically know for having, then I’ll make this easy… order the pig!  It’s extremely lean, juicy, with an amazingly crispy skin.  BYOW with no corkage fee.  However, they do serve beer.  The English speaking wait staff are incredibly friendly and appreciative of your business.  If you’re looking for a very local experience and a guaranteed fantastic meal, I completely recommend that you get out, bump some elbows with strangers, as you make your way to ABC Kitchen.  It’s crazy-old-school local, while also being crazy-young-trendy awesome! 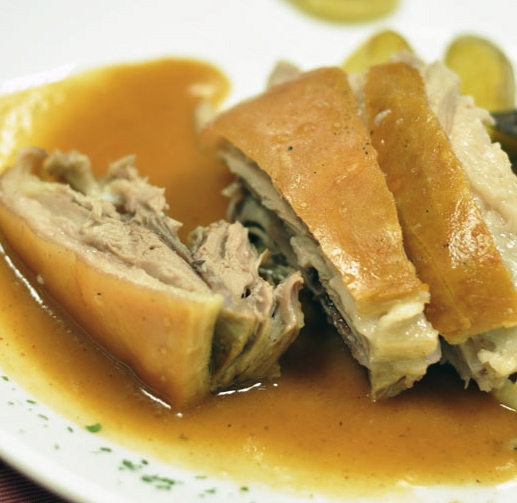 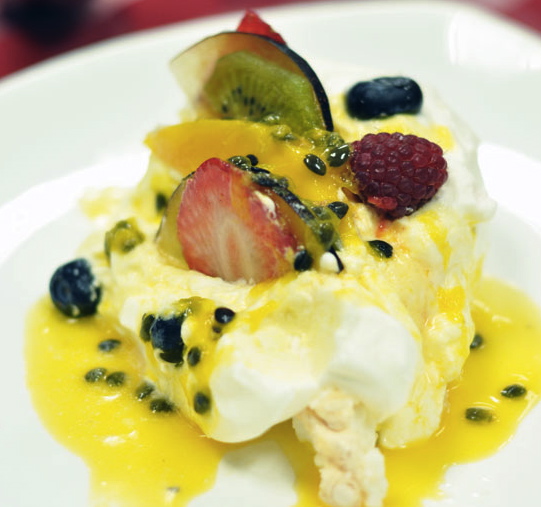