Today, TARGET NOW SHIPS TO HONG KONG!  Targets known for a while there’s an appetite for its cheap-chic apparel, housewares, and health and beauty products outside of the United States.  The company says it gets more than 50 million visits to Target.com from people living abroad. But until recently, those of us outside the United States haven’t been able to purchase items from Target online.

In late 2014, the company began a pilot with eBay’s global shipping program making about 200,000 products available to shoppers in 64 countries.  As a result of great success, Target has been quietly testing an international website — intl.target.com — in partnership with the firm Borderfree, which helps a number of U.S.-based retailers such as Nordstrom, Macy’s, and J. Crew with the logistics of international shipping.  Today, that international site now includes Target’s entire assortment.

I know you may not realize the significance of this AWESOME news.  I’ll admit, scheduling time to swing by a Target while visiting the United States isn’t that troublesome.  Seriously, who doesn’t like to visit Target?  I’ll also admit, the days of stockpiling essentials like Tylenol, Advil, deodorant and a jar or four of JIF peanut butter aren’t necessarily over for me.  BUT, the days of not being able to buy Nate Berkus home collection… well… those days are DONE!

Hong Kong, let me introduce you to a life of more, for less. 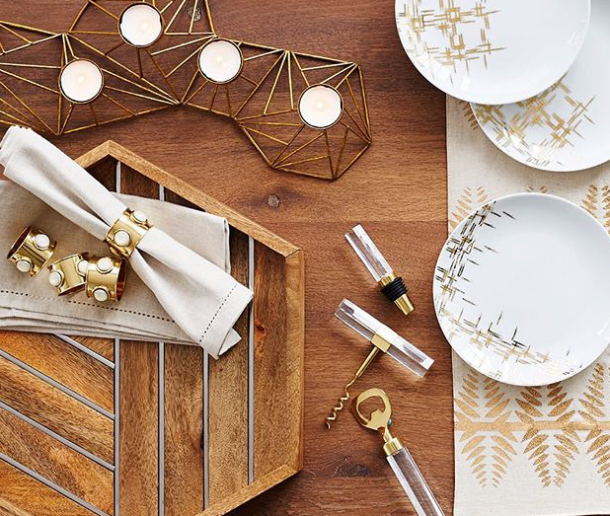 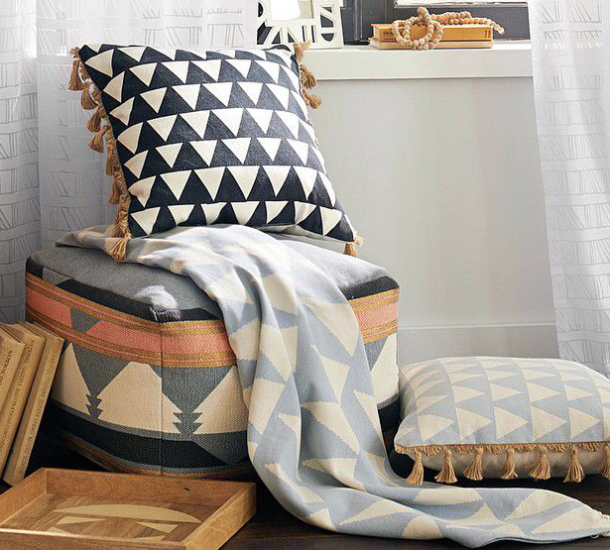 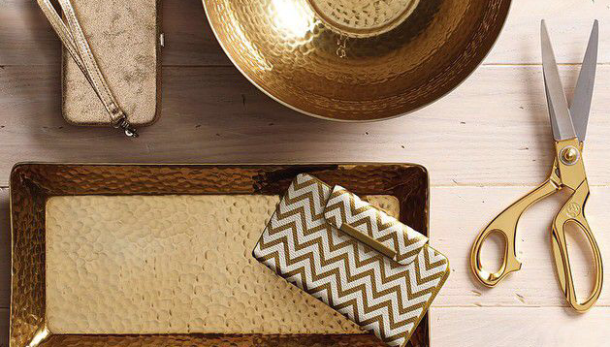 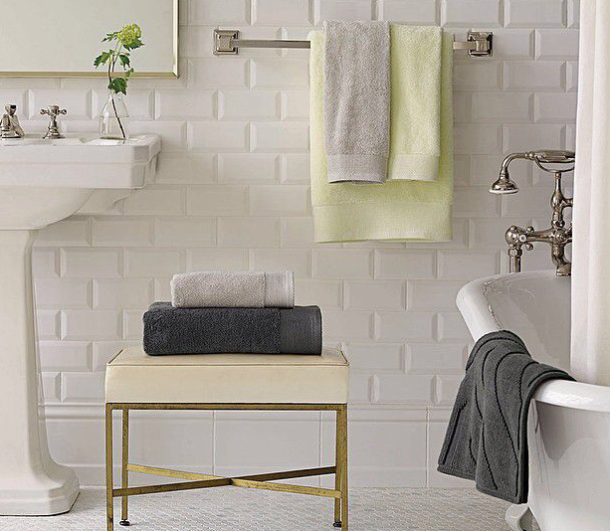